The A3 Lite is the latest 3-axis gyro for airplanes, which is developed based on AVR platform and applies the high efficiency, concise and mature algorithm. Experience with previous gyros and introduces many new features such as PPM receiver support, separate 3-axis basic gain adjustment and the throttle output channel for mini serial receivers. The A3 Lite provides users with more powerful and better performance.

A3 Lite provides 3 flight modes which can be switched by a 3-position switch of the transmitter during flight. The factory default mode allocation of the switch is NORMAL – GYRO OFF – LOCK. The color of the LED shows the current flight mode of the gyro while in use, as shown below.

The NORMAL mode, also known as the ‘Rate mode’, is the most basic function of the gyro. It works based on the rotation rate control of each axis of the airplane. When operating in this mode, the gyro will only correct currently occurring rotational movements, a momentary reaction will be applied to the servos when the airplane rotating on corresponding axis, after rotation the servos will move back to their neutral position as soon as the airplane standing still immediately. The NORMAL mode can be used with nearly any size and type of airplanes. It can effectively improve the stability and precision of the airplane and reduce the stall point specially.

When operating in GYRO OFF mode the gyro will be deactivated completely, and the airplane will be completely under the control of your transmitter as it was before installing the gyro. This mode is usually used for testing purpose only.

The LOCK mode is also known as the ‘Attitude Lock mode’, ‘3D mode’ or ‘AVCS mode’. Different from NORMAL mode, the gyro will perform a permanent correction for rotational movements on each axis constantly. That is when you release the sticks the airplane will stop and lock its current position immediately. This mode is well suited for practicing basic 3D maneuvers such as hovering or knife edge. Since it can help you to lock the attitude of the airplane, it is also helpful for landing.

[MODE] is used for flight mode switching of the gyro, connect it to a 3-way switch channel of the receiver to switch the flight mode in flight.

[SBUS/PPM/G] is used for remote master gain adjusting, connect it to a proportional channel of a volume or slide lever of the transmitter to tune the master gain in flight.

The ESC or throttle servo is connected to the throttle channel of the receiver directly without passing through the gyro.

Pay attention to the polarity of the plugs. The orange signal line must always be on the top and the brown on the bottom.

To get into the Setup Menu, press and hold the button for about 2 seconds until the LED starts flashing Blue and Red quickly. The Setup Menu contains 8 setting functions which normally only need to be setup once after installation.

When you reach the function that you wish to operate in, short press the button to get into it. After entering in, the current selected option is indicated by the color of the LED. Each short press of the button advances the option to the next value. After you finish making your selection, just wait for 5 seconds until the LED starts blink quickly which indicates that the modified is saved and then you will be brought back to the Setup Menu level automatically. If you do not want to change anything, just wait for timeout without any operation.

To exit the menu just keep the button pressed for 2 seconds again until the LED starts flashing Blue and Red quickly. 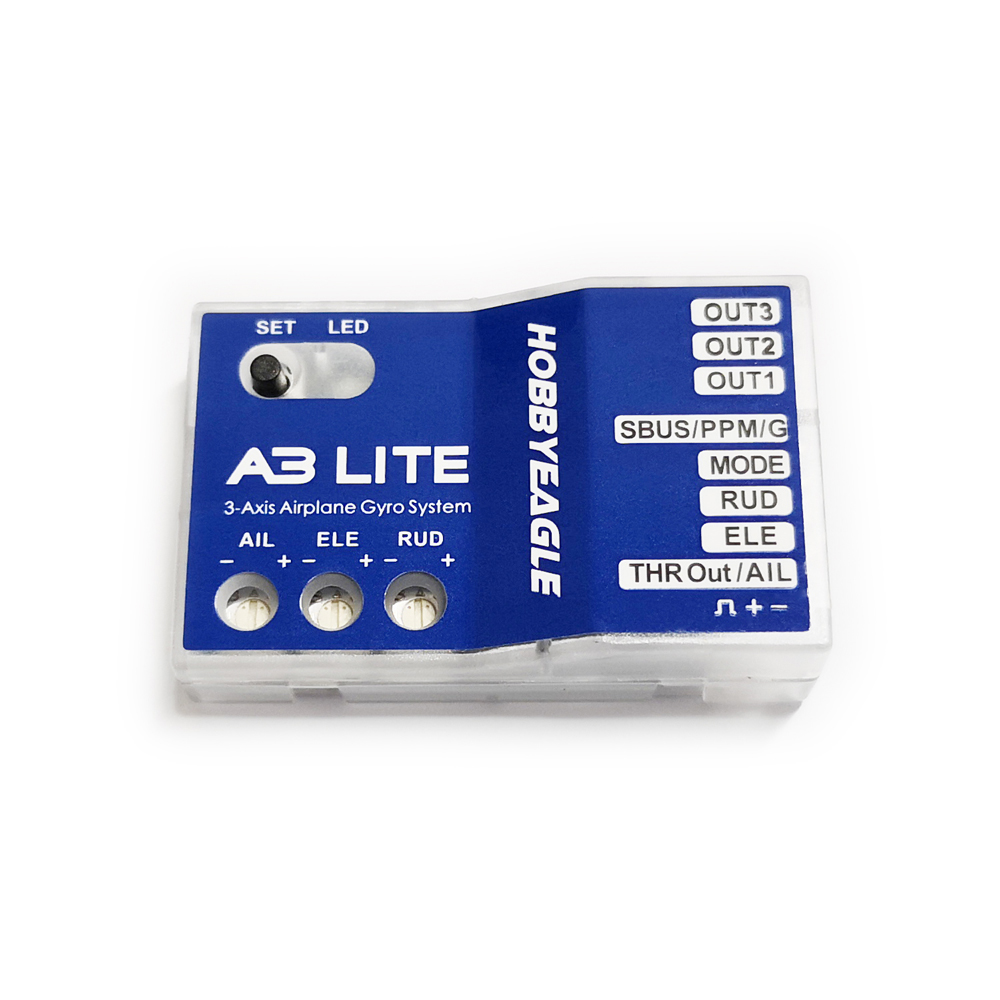