Out of Stock
$16.26
Read more
Added to wishlistRemoved from wishlist 0
- 55%
FPV System

$8.46
Add to cart
Added to wishlistRemoved from wishlist 0
FPV System

The Lumenier AXII 2 is known to be the most versatile and highest performing antenna line for FPV today. Lumenier has been able to improve on the best and make it even better with the new and unqiue Double AXII 2 antenna!

The Double AXII 2 takes the best parts of original AXII 2 antenna and more than doubles the gain for improved range and performance! This is a high gain, omni-directional circular-polarized FPV antenna in a compact form factor.

One of the biggest features of the Double AXII antenna is unique combination of 2 antenna elements into a single high gain antenna network. With precision manufacturing and fine tuning each Double AXII is able to effectively more than double the gain of a standard AXII 2 antenna from 2.2 to an incredible 4.7dBiC! This means you can fly further or behind more objects and still have a clear FPV video signal.

High gain antennas aren’t anything new. You can find many patch, helical, cross-hair style antennas which will offer high gain, but the downside is they are extremely directional. This means they only work well in the direction they are pointing.

The Double AXII 2 antenna is omni-directional, meaning it works 360 degrees around you. You can fly in front, behind, or to the sides and still have the same great reception. It doesn’t matter where you are pointing, you will have great signal all around you!

Best on Receiving or Transmitting?

The Lumenier Double AXII 2 antenna can work for both receiving or transmitting, however due to the nature of the radiation pattern it is best suited as a receiving antenna in most cases. The higher gain gives you much longer range in a ‘doughnut’ style radiation pattern, but it does have some nulls directly above/below the antenna and some small nulls around the 50 degree areas.

As a receiving antenna if you have the Double AXII 2 in a vertical orientation you will have excellent signal all around you in a 32 degree FOV. You can do the same by putting the antenna on the transmitter of your aircraft, however during flight if you tilt or bank a lot you may run into the null areas of the antenna. This is why it is generally best used as a receiving antenna. But don’t let us stop you from getting creative! Need an antenna on your plane for an ultimate long range mission? This may be the perfect fit for you.

Precision engineering has given this antenna a virtually perfect 1.0 Axial ratio resulting in a true circularity. On top of that, the Double AXII 2 has an amazing max gain of 4.7dBiC, a true upgrade over original AXII.

Antennas take a lot of abuse, especially when put onto a quad. The AXII 2’s robust antenna housing is made out of a new injected molded polycarbonate, and ultra-sonically welded shut. This has significantly improved the durability of the AXII housing. The 120mm long semi-rigid RG402 cable allows for 90 degrees or more of freedom. The SMA connection is reinforced with a metal collar crimped to the base for extra support.

Note: When installing, secure the antenna via the SMA connector, do not twist the cap.

Also works great on the DJI digital FPV goggles! Just make sure to purchase RP-SMA to SMA adapters so they can properly mount to the RP-SMA connection the goggles. 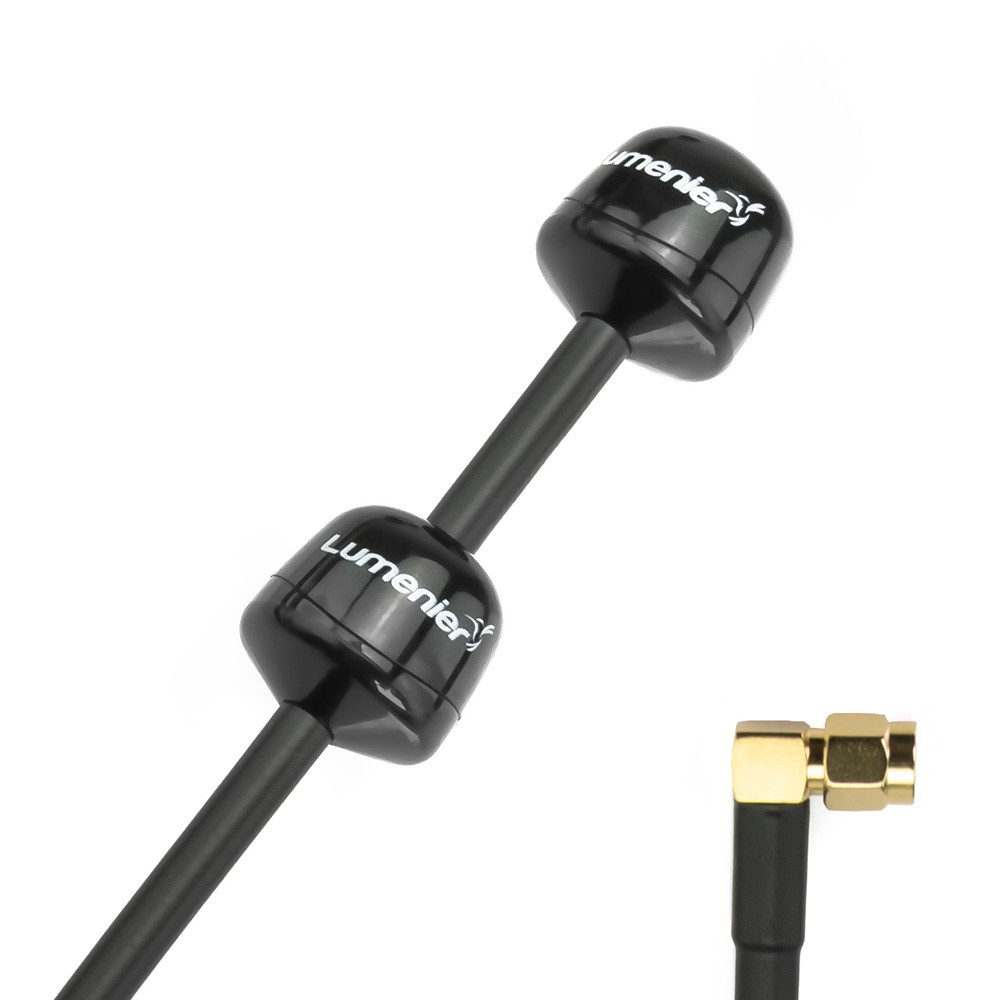 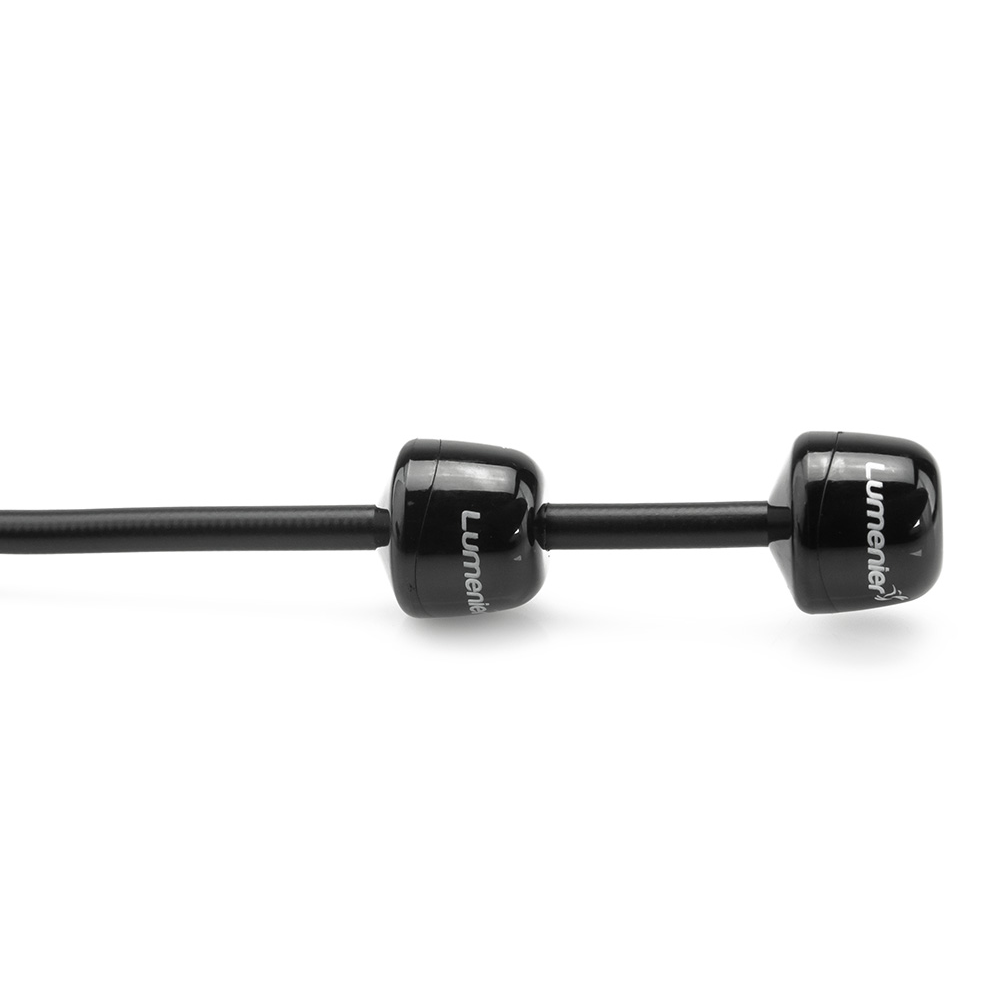 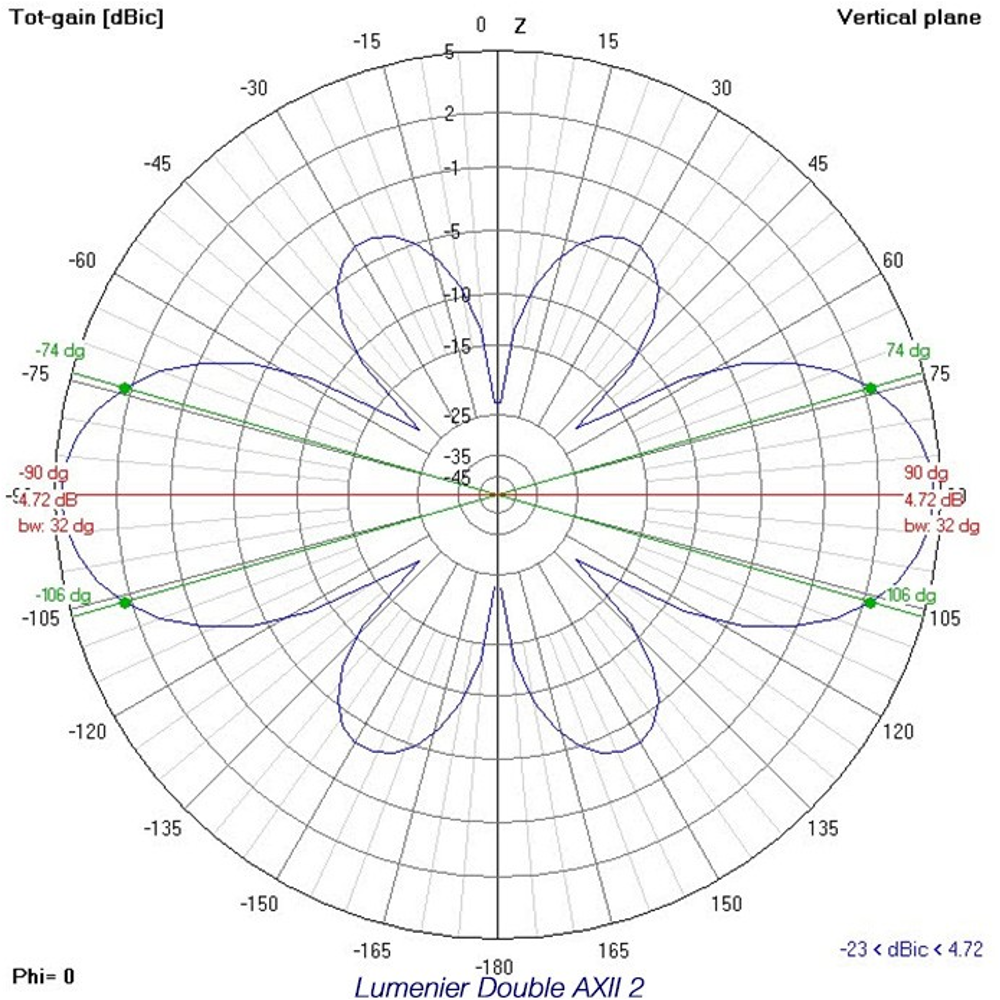 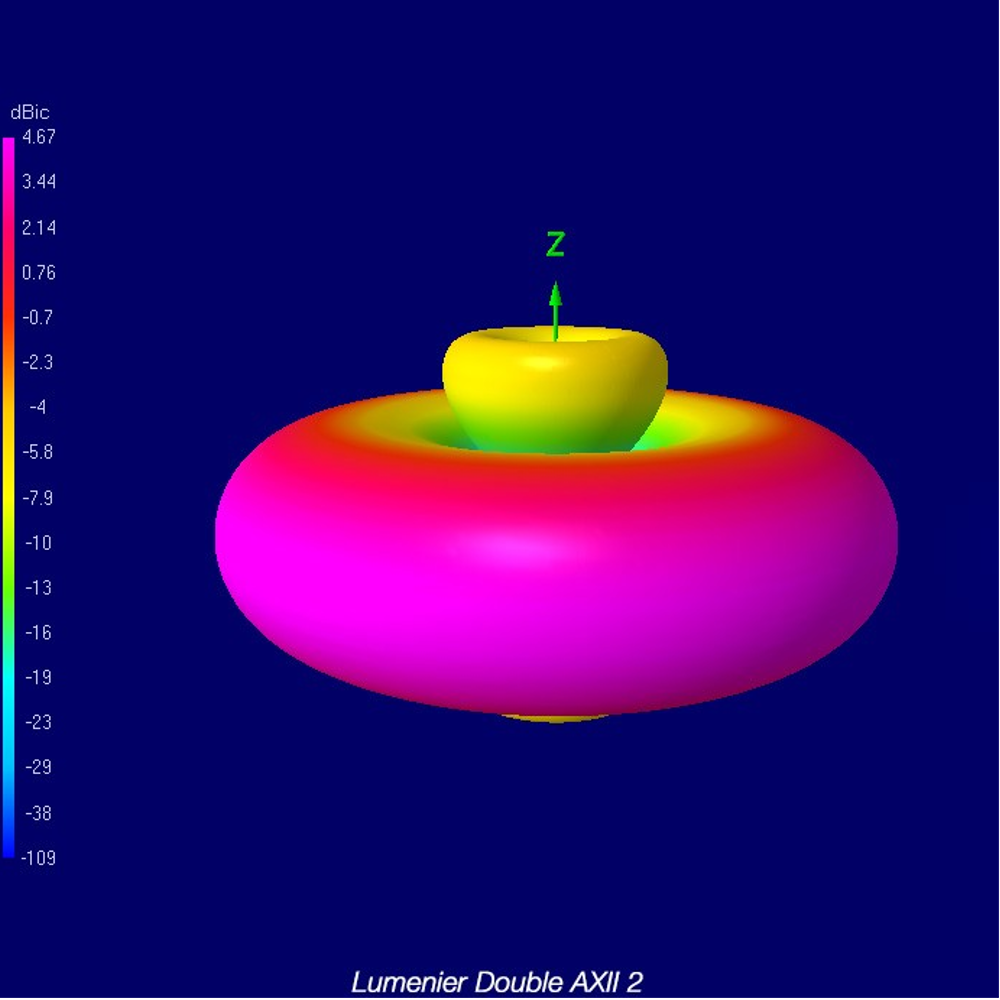