Out of Stock
$33.24
Select options
Added to wishlistRemoved from wishlist 0
Video Games Controller

Out of Stock
$43.88
Select options
Added to wishlistRemoved from wishlist 0
- 41%
Video Games Controller

Smaller hands is also an important part of gaming community; however, most standard controllers in the market are more suitable for medium-sized or bigger hands. To make smaller hands use controllers at more ease and play big, GameSir T4 Mini is shaped in a compact and lightweight body. Despite this, it has big cross-platform compatibility, enabling you to have more fun on Switch, Android, iOS phones & PC. In particular, it’s a perfect fit for Switch in multiplayer gaming. Not only it provides authenticity in gaming with built-in 6-Axis gyro and asymmetric dual motors, but also transfers family connection to real lives during family gaming. If you’re looking for a small but mighty controller, T4 Mini can be your best companion

A.T4 Mini is endowed with 6-Axis gyro so that gamers can achieve or combine more motion inputs such as tilt and rotation, enabling more active and immersive interactions in Switch motion control games.

Multiple Turbo setups, user-friendly for all users: Turbo setup can execute fire actions rapidly, without giving hard hits on the buttons continuously, relieving your fingers’ fatigue while protecting your gamepad at the same time

Multi-platform compatibility: As mentioned at the beginning, T4 Mini is a great fit for Switch. But it doesn’t just end there. It also has wide compatibility with Android, iOS phones and PC, with which you can easily switch between different platforms and have more fun, free from hassle of changing controllers interchangeably

Adjustable backlight modes, glow more in your own way

Six-Axis Gyroscope: Yes (for Switch only)

Vibration Motors: Yes (for Switch and PC only) 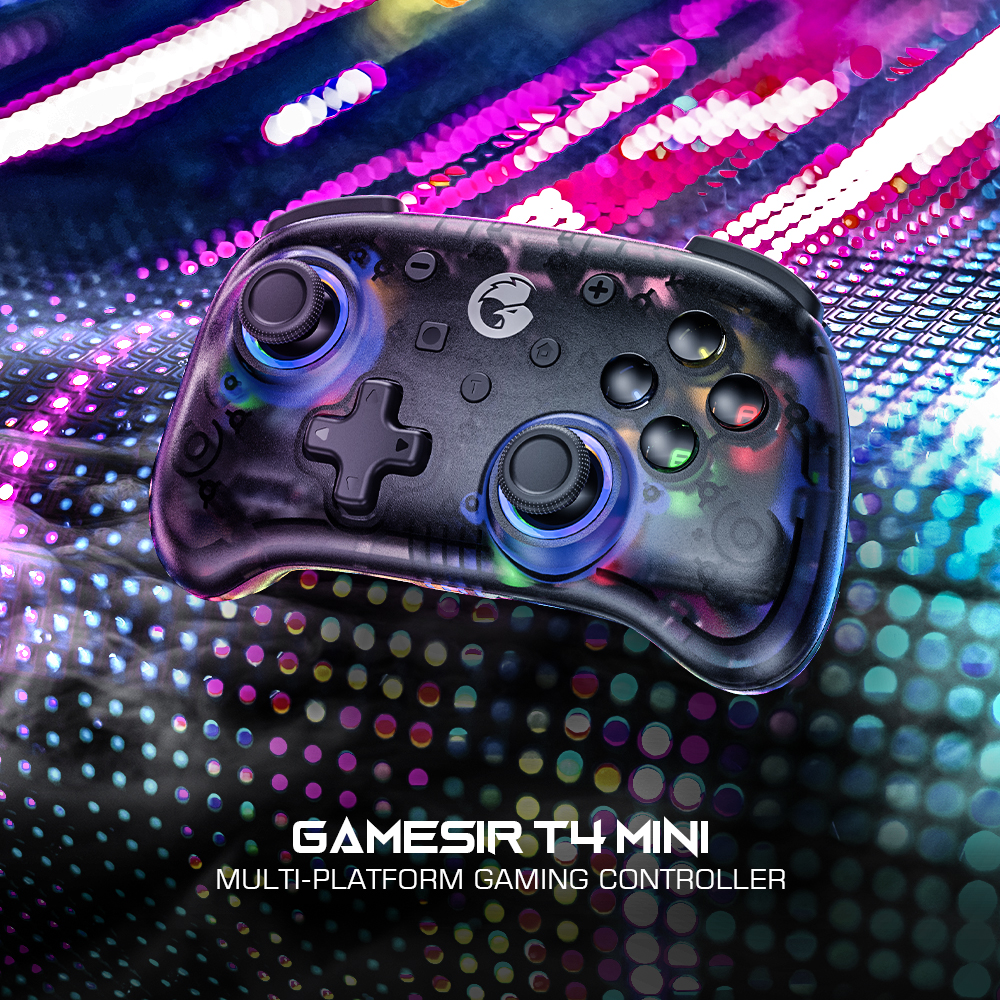 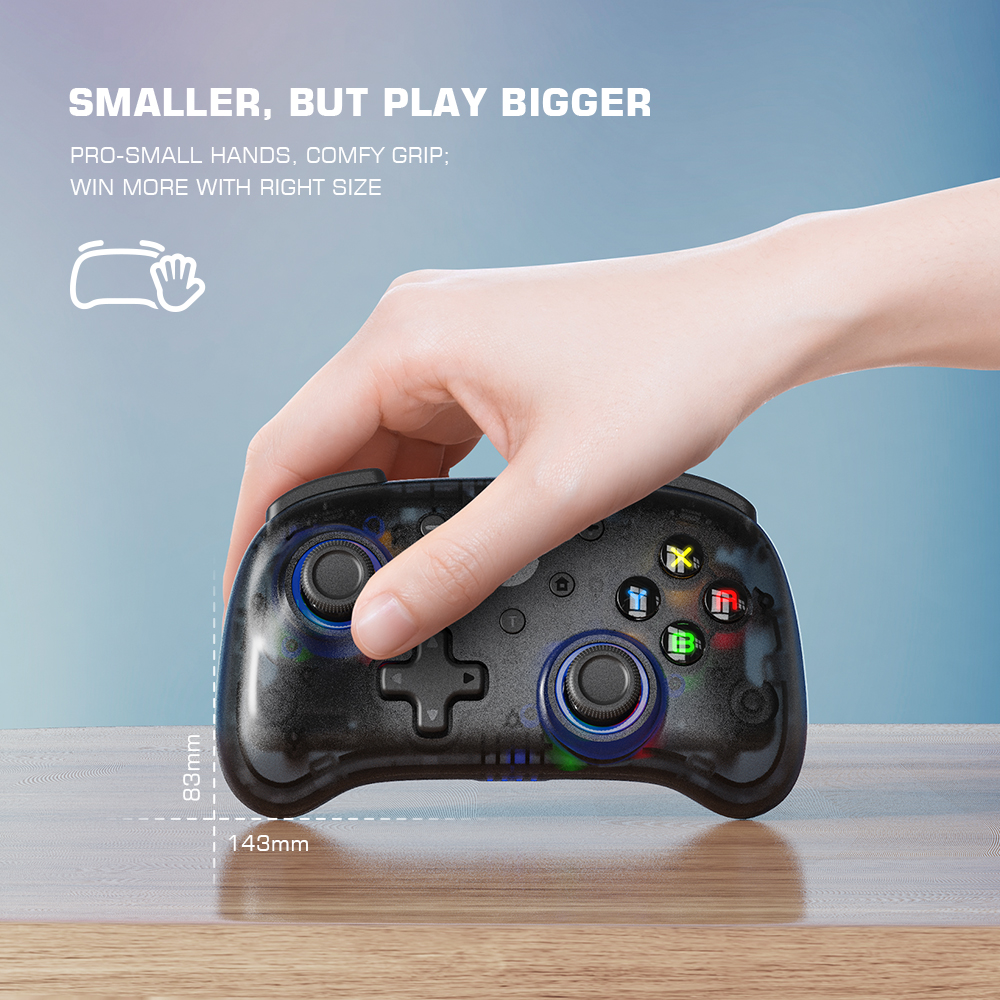 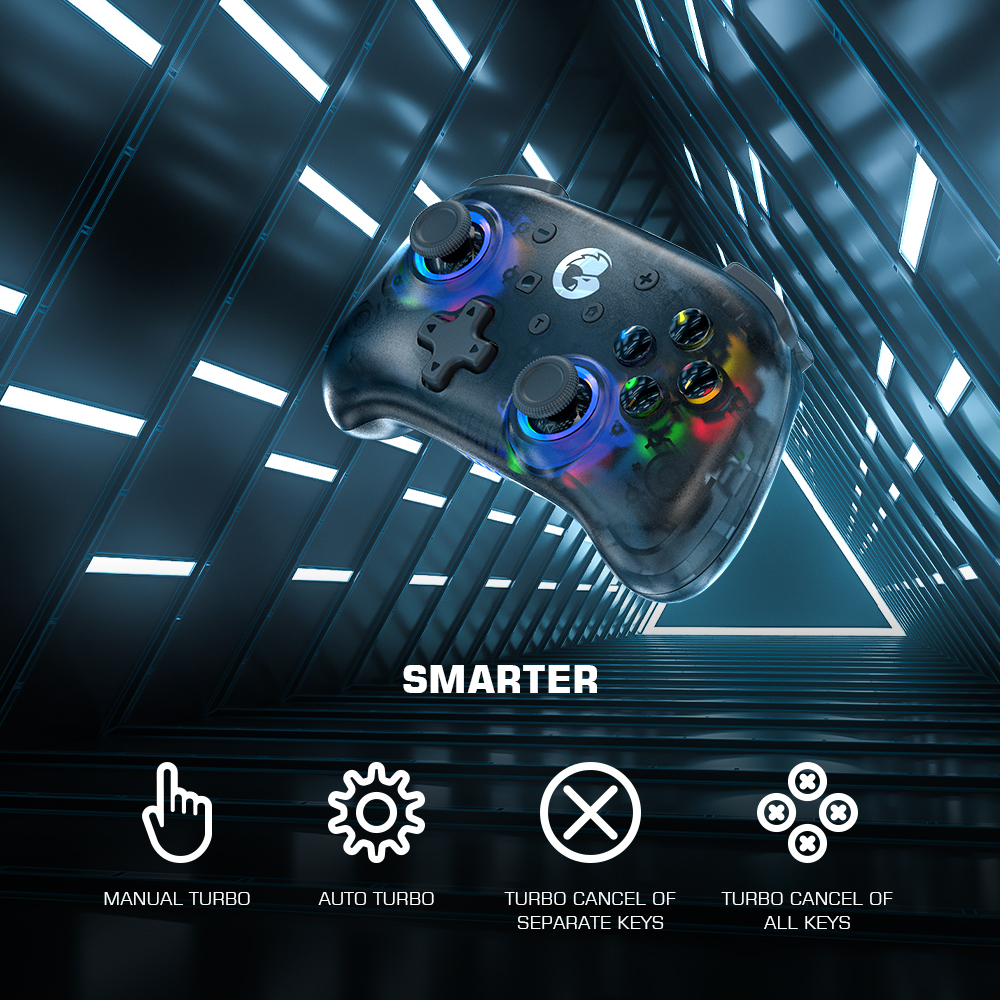 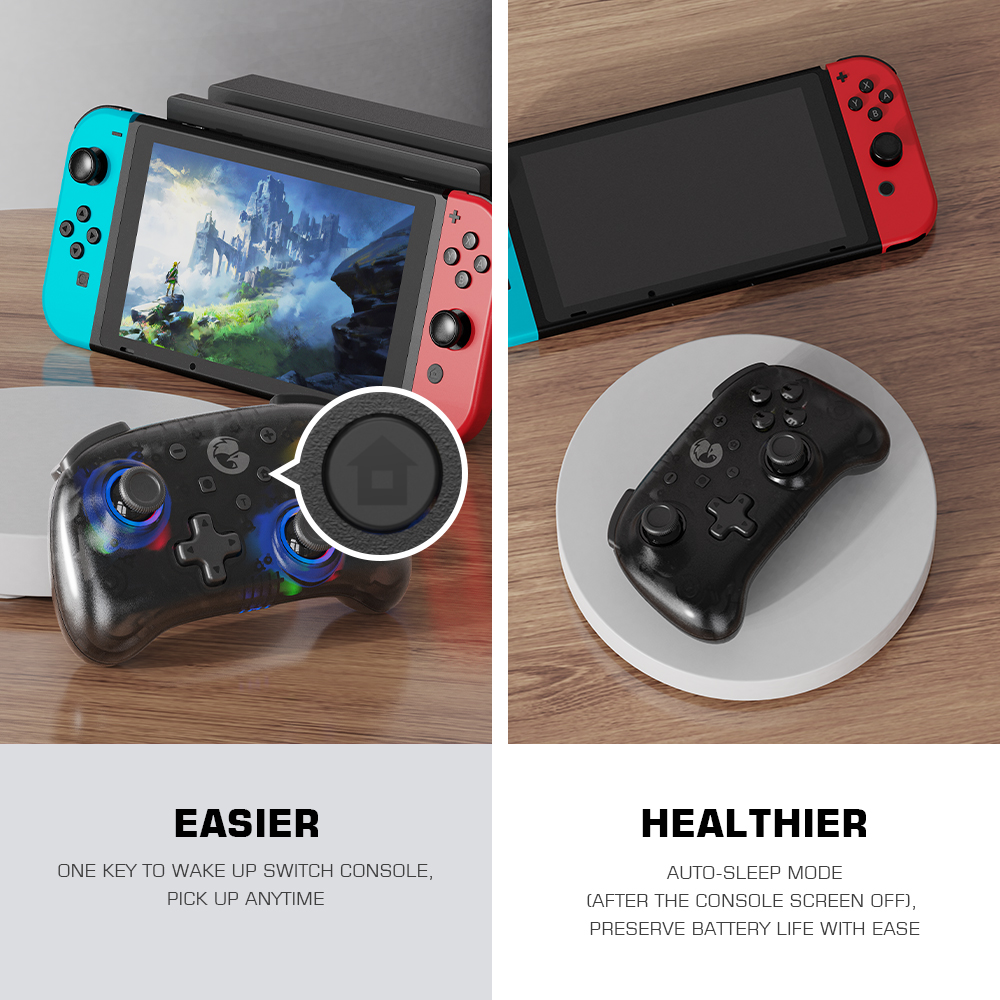 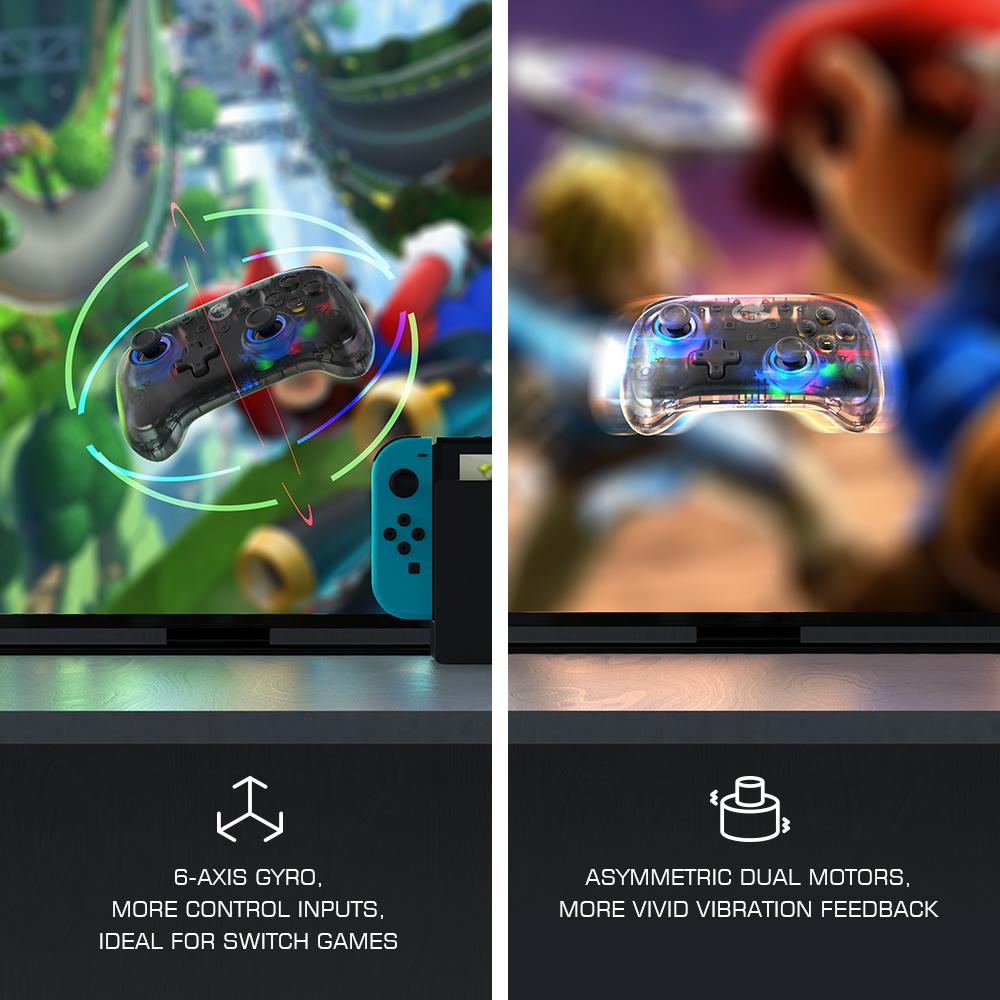 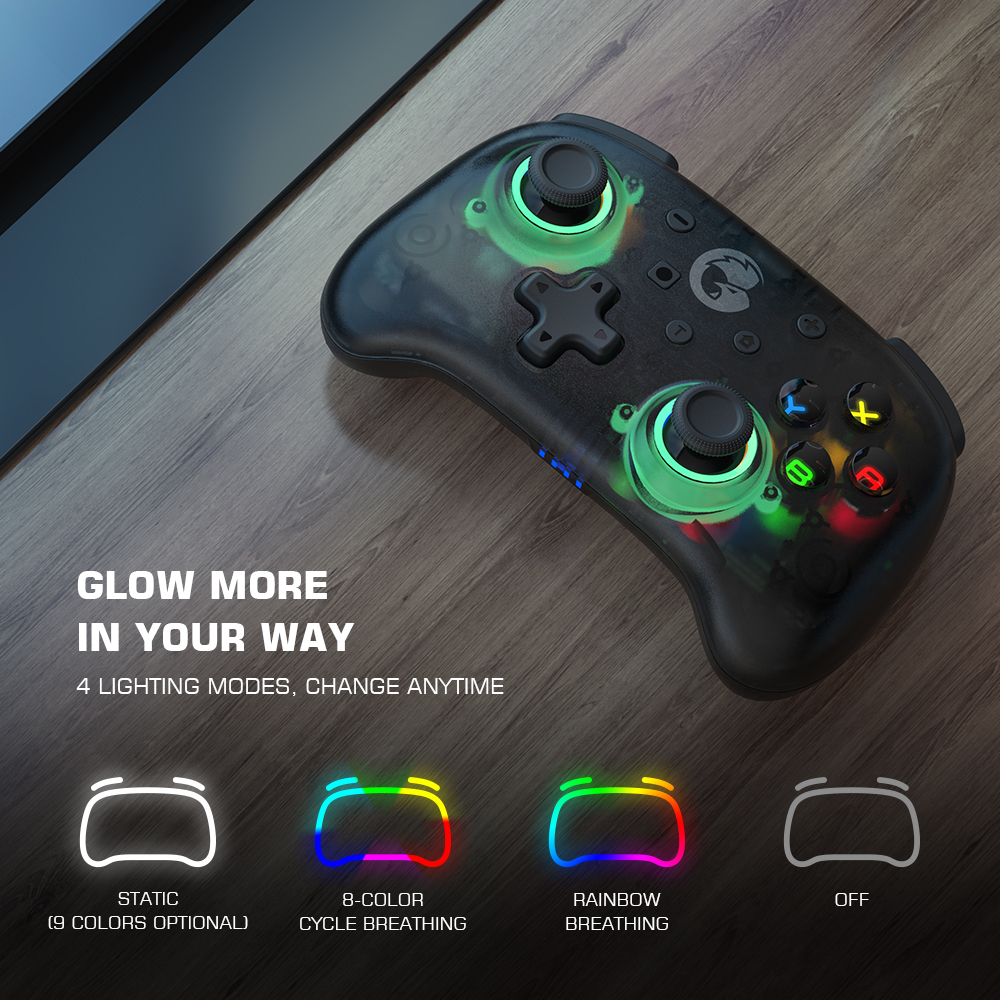 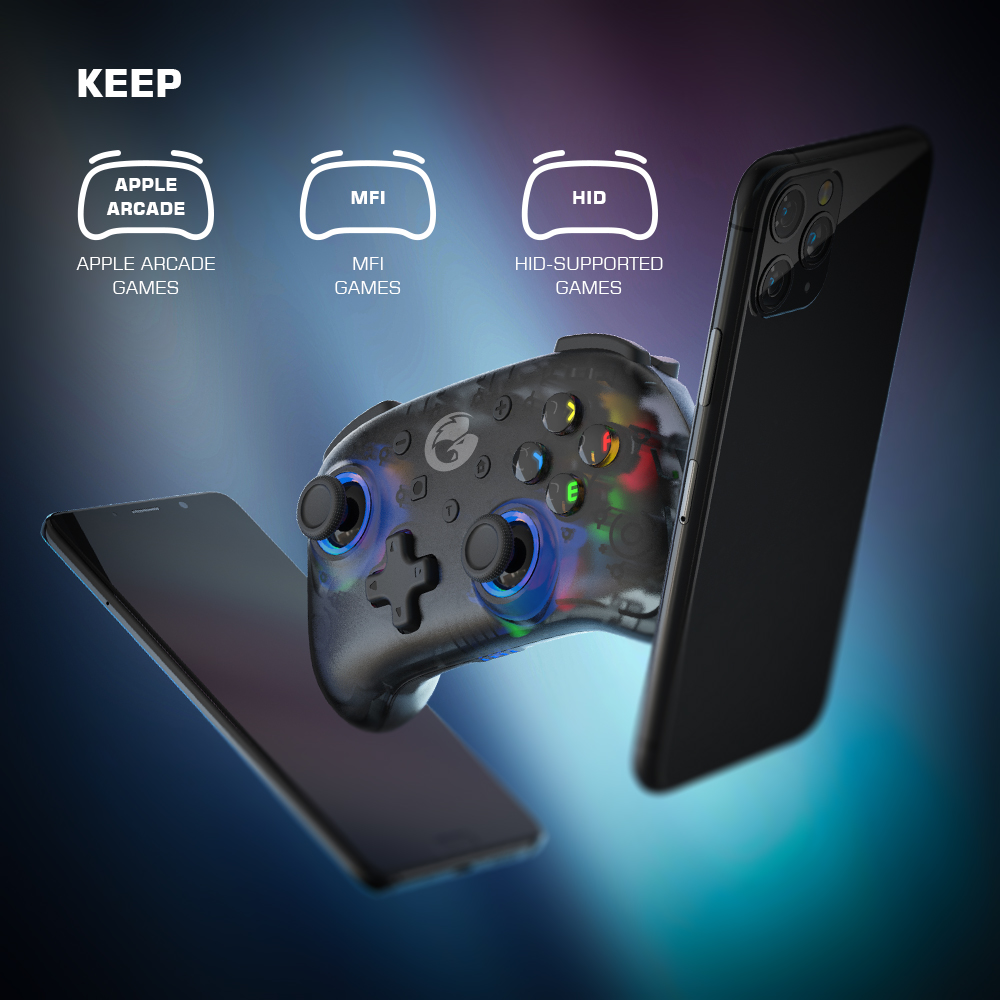 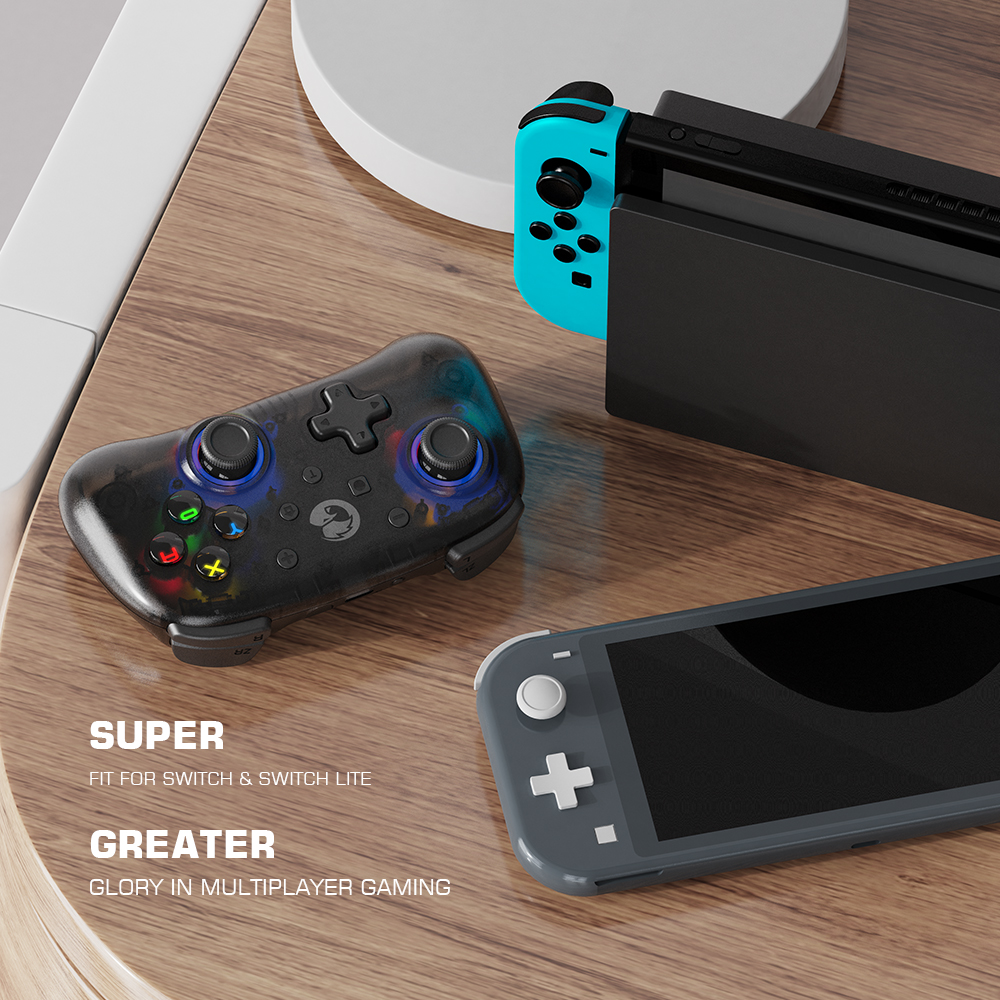 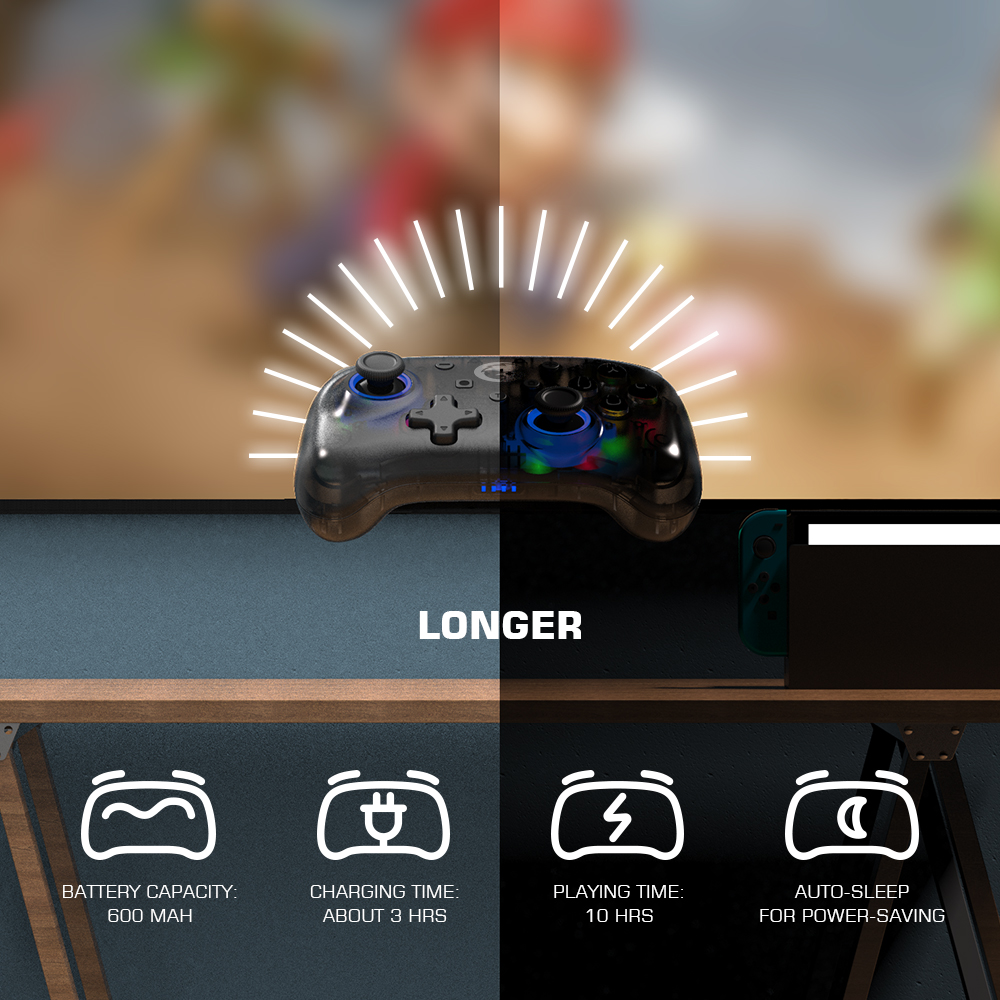 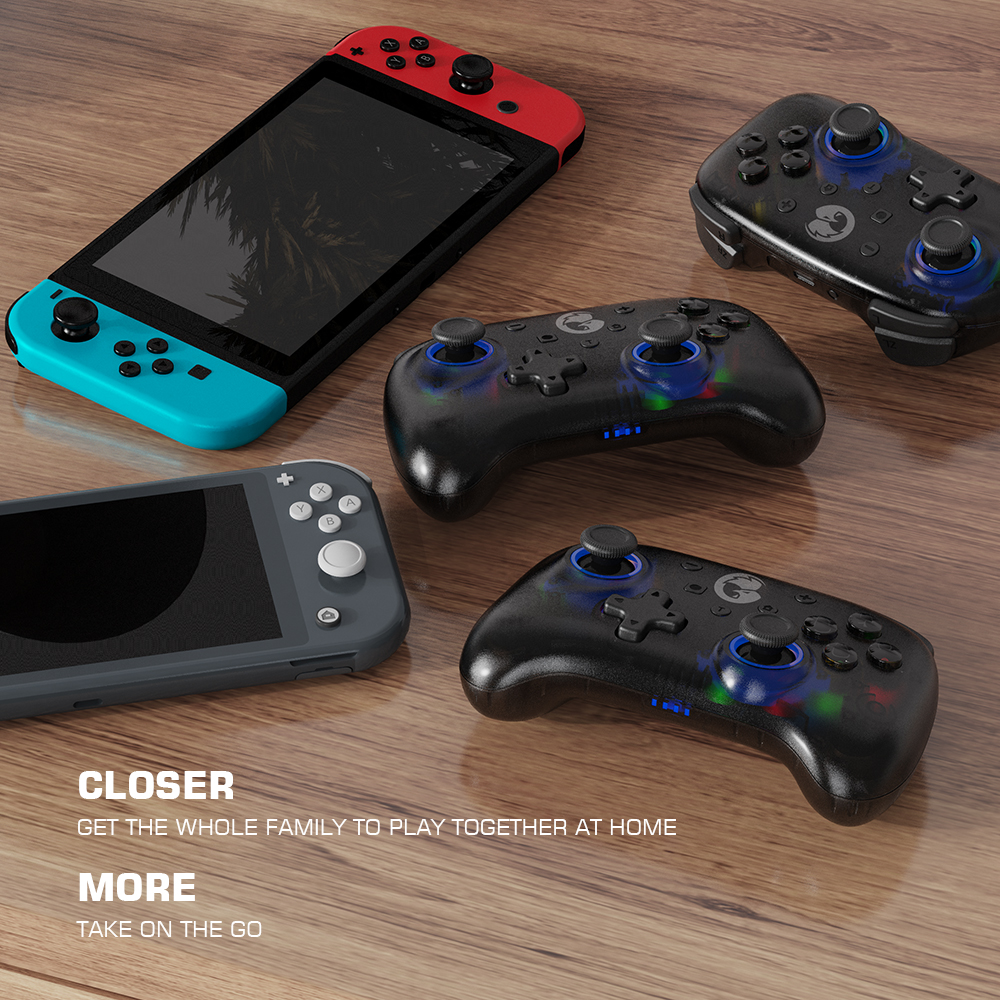 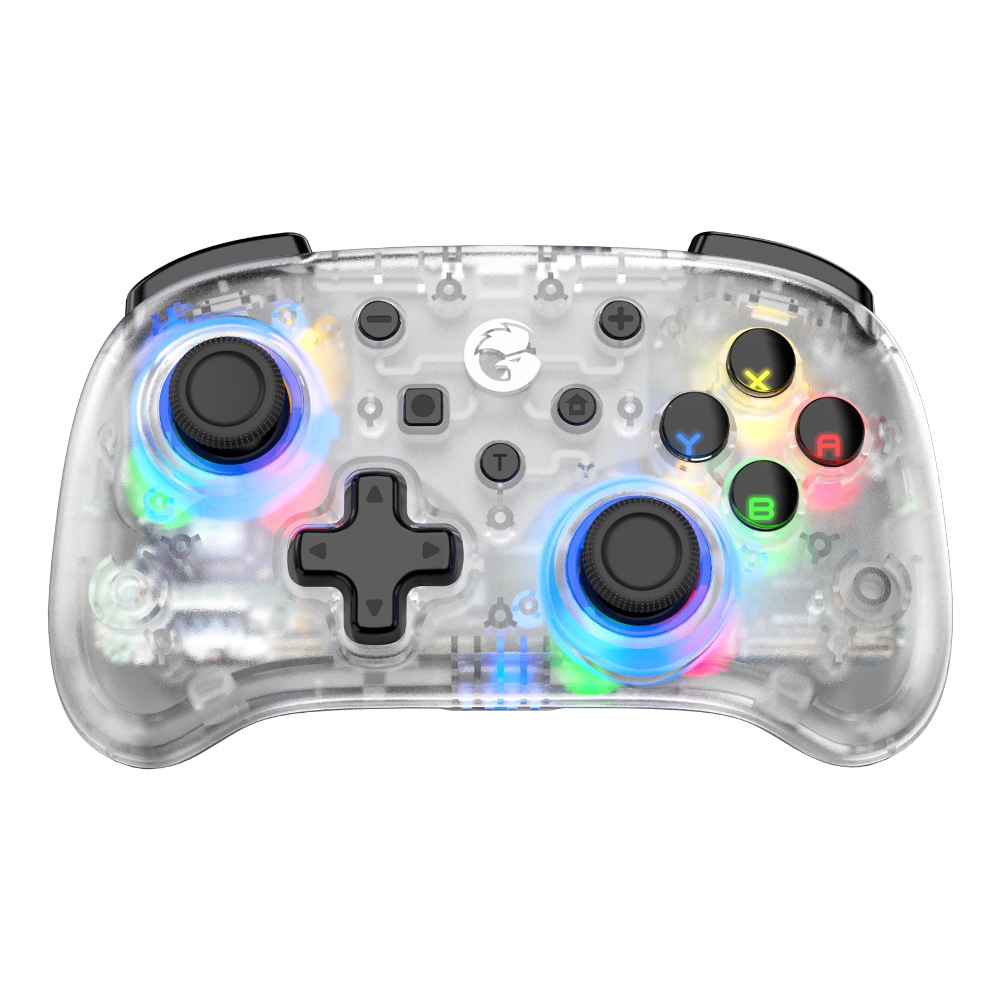 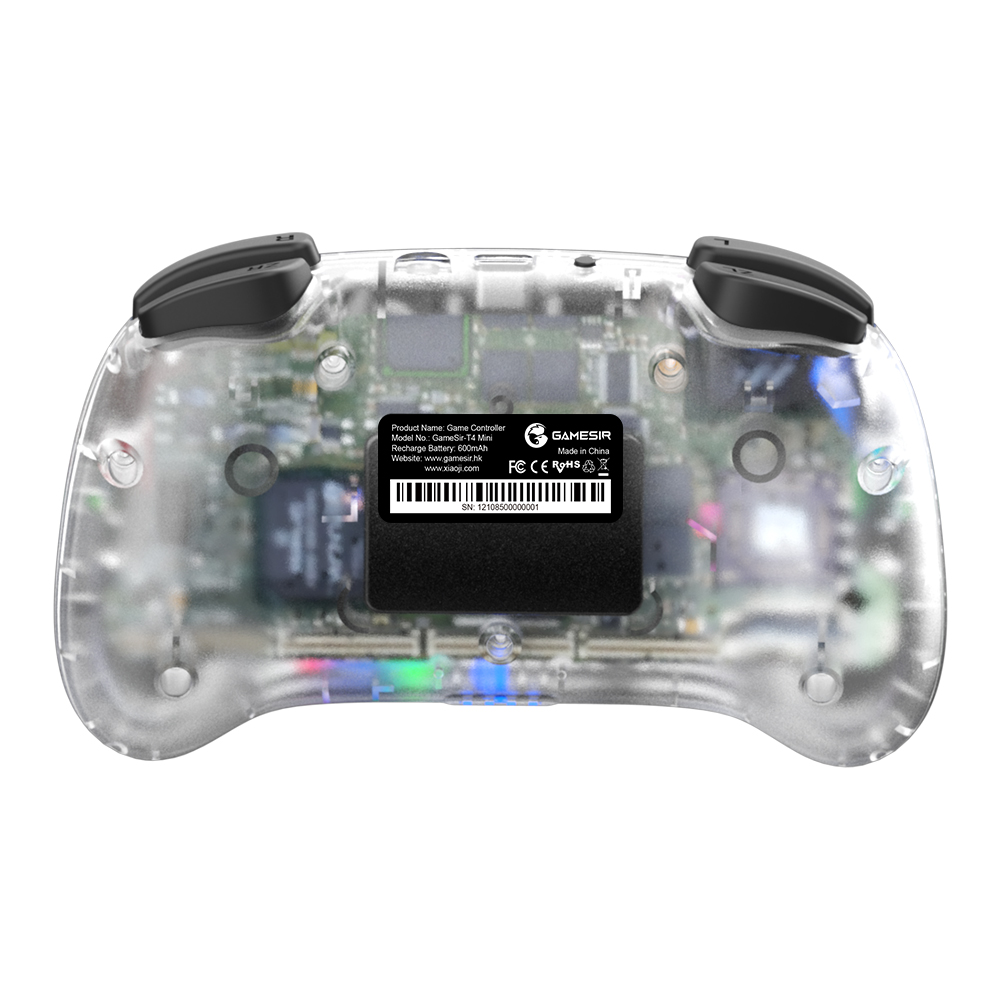 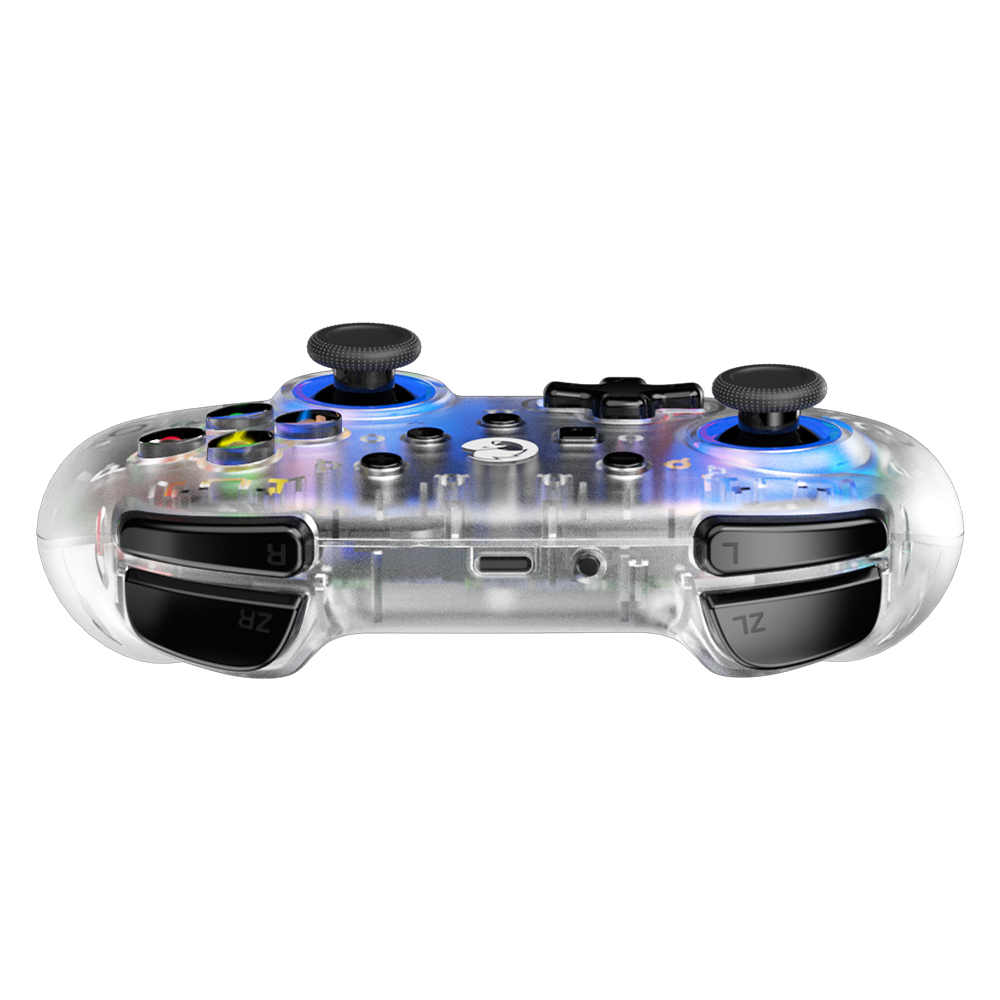 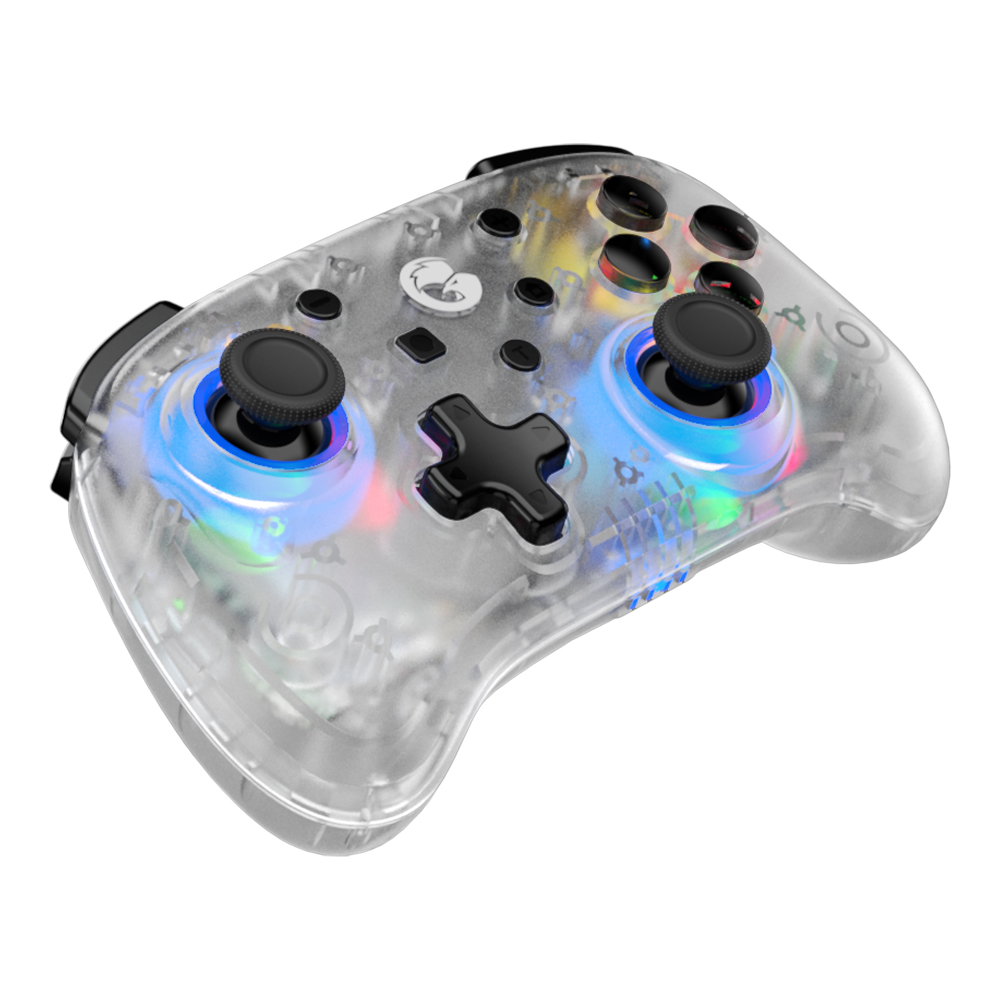 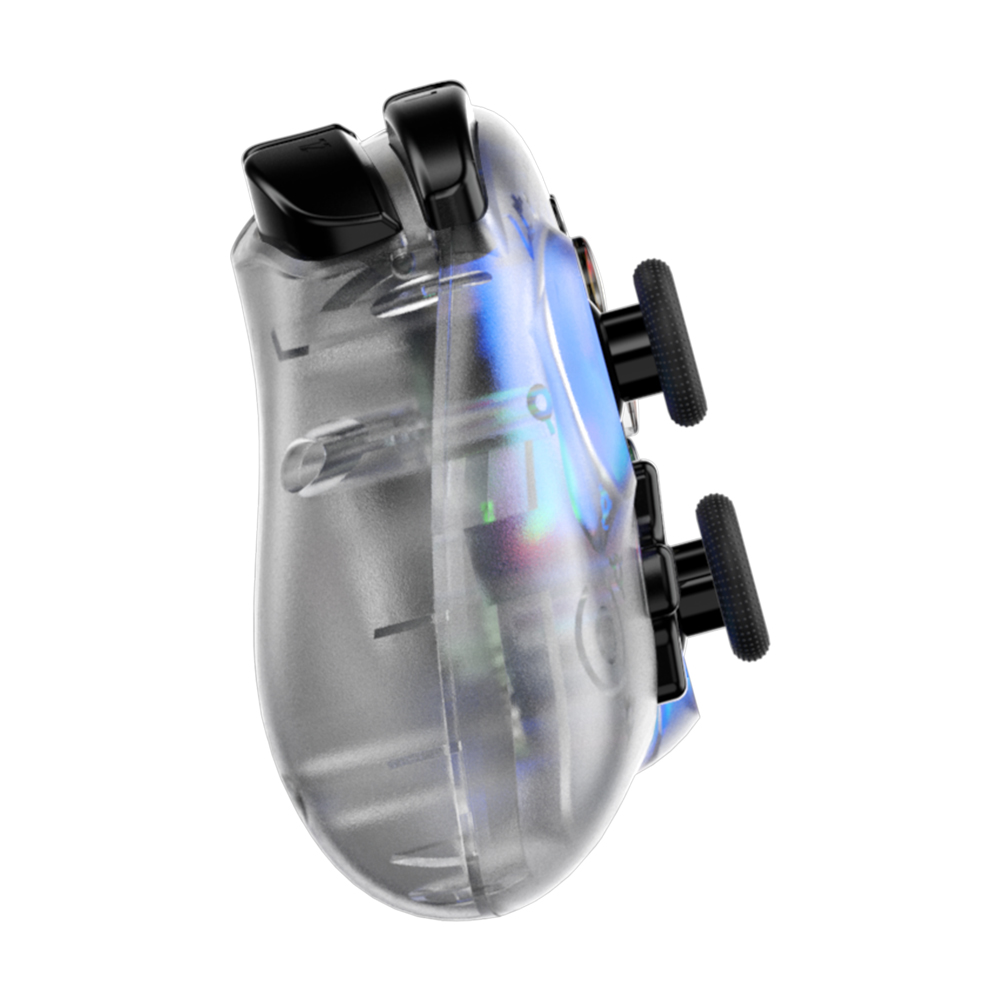 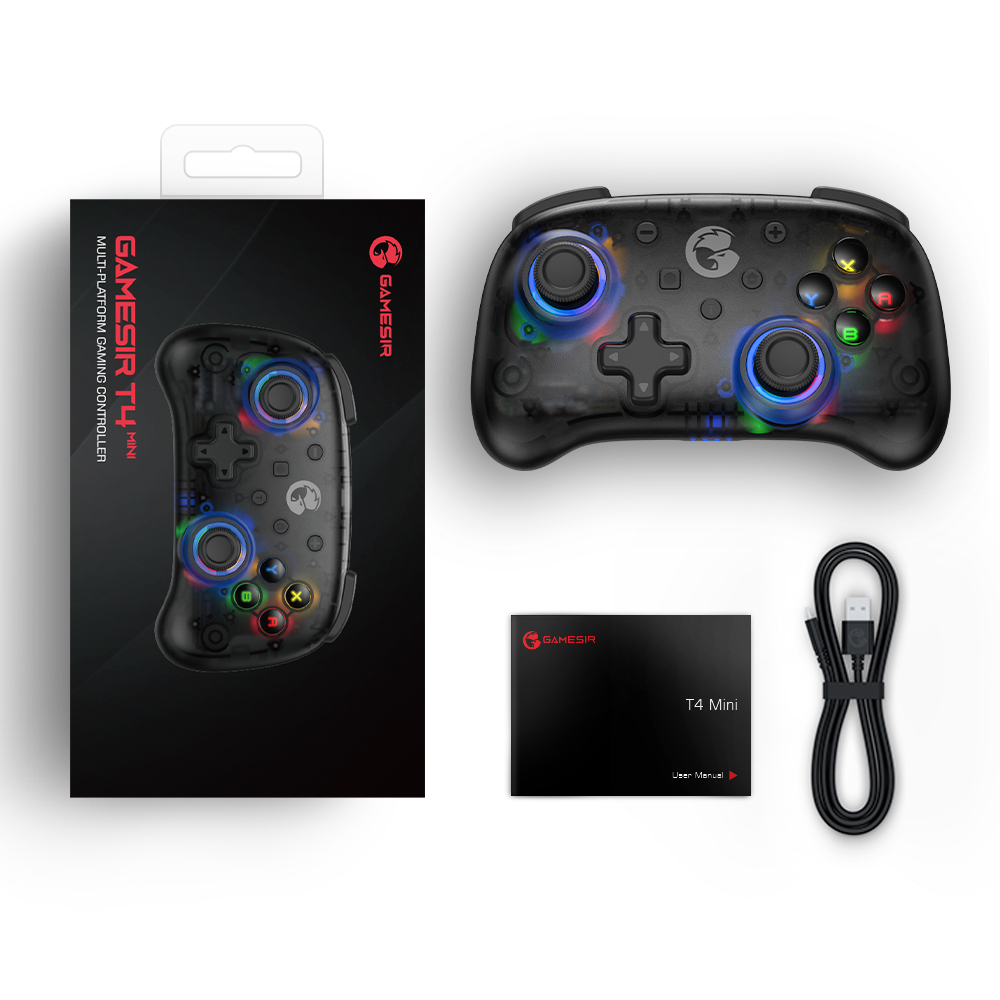 Select options
Get to know us
Payment & Shipping
Customer Service